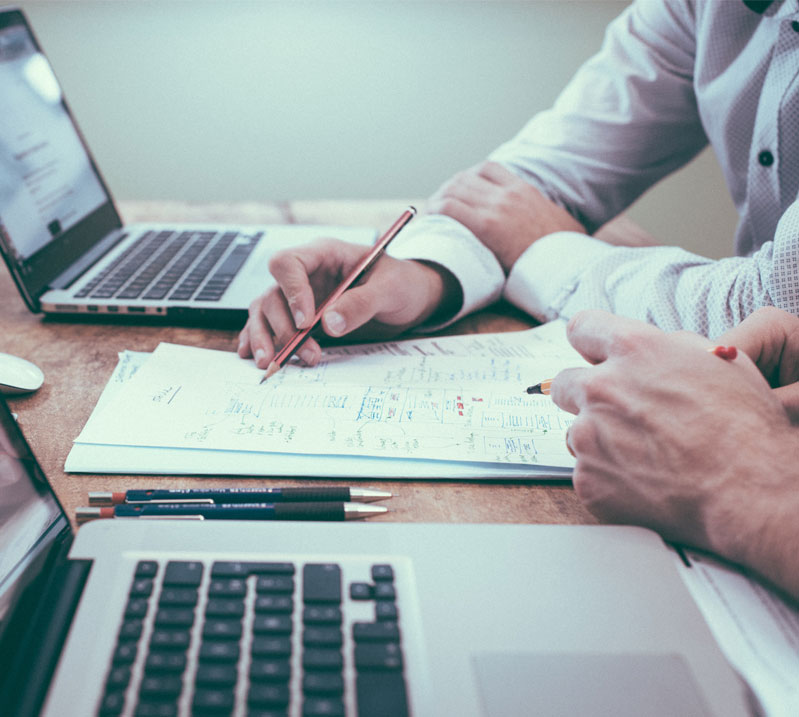 TierOne Consulting is a portuguese IT company providing services and solutions based on Java technologies and open source software.

Our culture of proximity with our clients and partners, seeks to provide the best solutions to accommodate their needs – service oriented, flexible and scalable solutions, following industry best practices and trends.

Along with the portuguese market we are present internationally, establishing key partnerships with local companies. Currently our presence extends to:

Be a Reference of Excellence in the Creation of IT Products and Solutions - Focus on Usability, Innovation and Flexibility.

Answer the challenge of excellence through innovative solutions, assuring quality of service and competitive prices.

Focus on a market taking into account the potential of our clients to improve and enhance their services and operating costs. These are located in developed or with growth potential countries.

We can make your organization become more efficient.  How? By automating and improving your business processes. With our expertise in workflow and BPM (Business Process Management) implementation, you can increase your capacity to get work done. Let's talk about the many ways we can help your business grow.

Efficient and flexible solutions for your business on top of open source software. From web development and portals to infrastructure planning and deployment our team can solve your IT needs from the bottom up guaranteeing you the best return on your investment.

You can benefit from our proven knowlegde in systems integration to get a customized solution which meets your business requirements. Our experienced and skilled team assures you innovative solutions which will add value to your business. 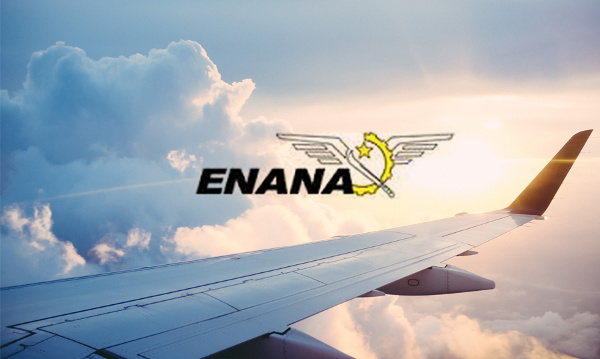 Development of skills in Oracle (database & application server) and HP-UX operating system for the National Air Navigation Company of Angola. 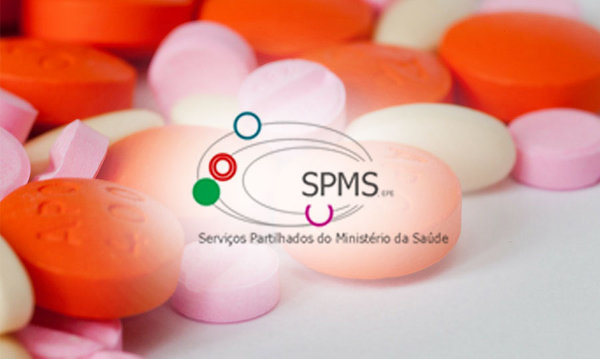 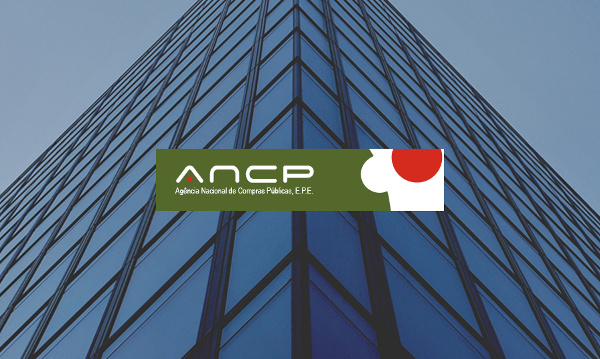 Reporting system on sales and purchases for suppliers and public entities. 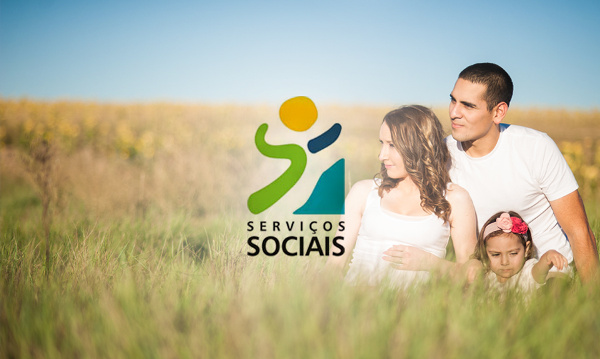 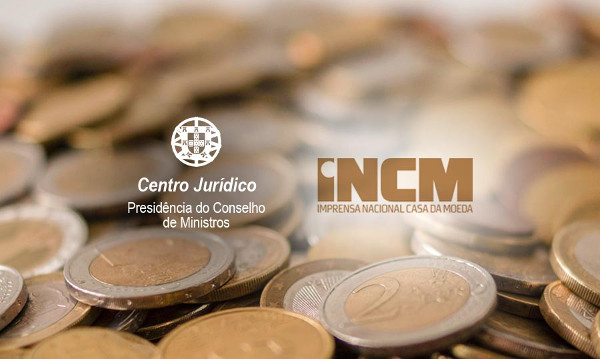 Integrated solution for legislative and non-legislative content management that ensures the Official Gazette electronic publication, as well as the legal analysis, documentation and consolidation of their diplomas. 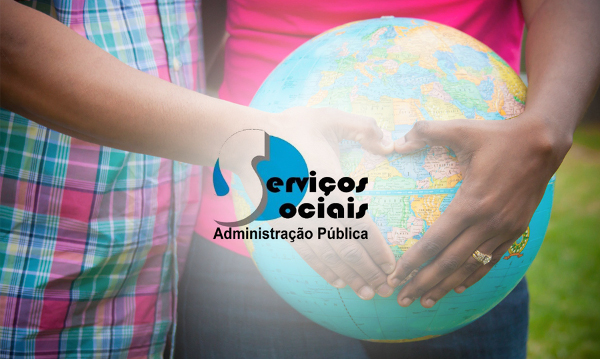 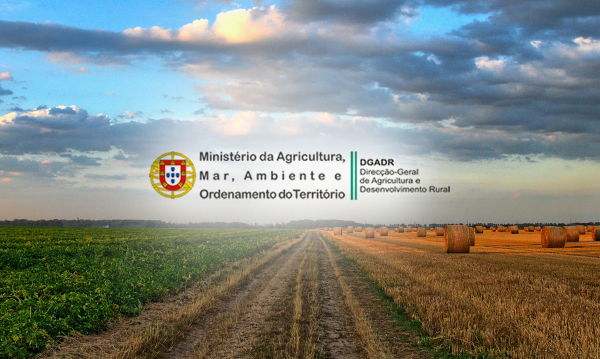 Data analysis and processing, regarding economic parameters collected by a nationwide program. 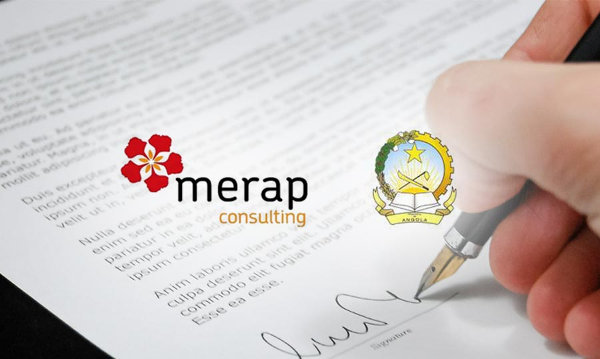 Implementation of an integrated system to Registry and Notary services of Angola Justice Ministry. 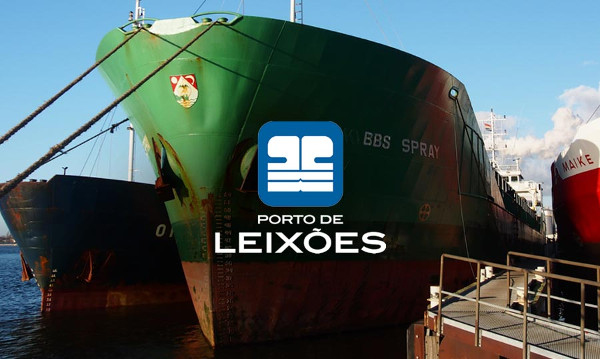 Web portals implementation integrated with back office applications to Leixões  and Viana do Castelo ports. 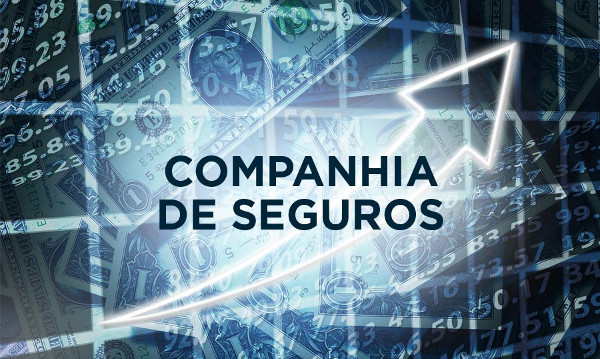 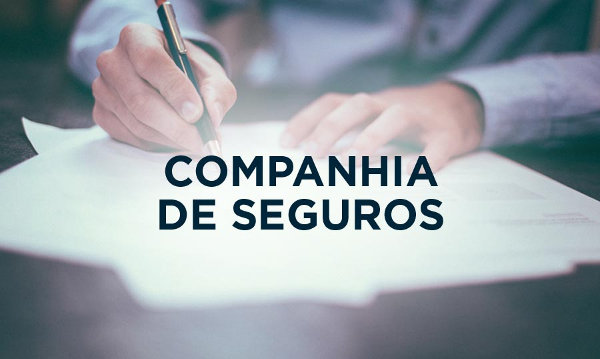 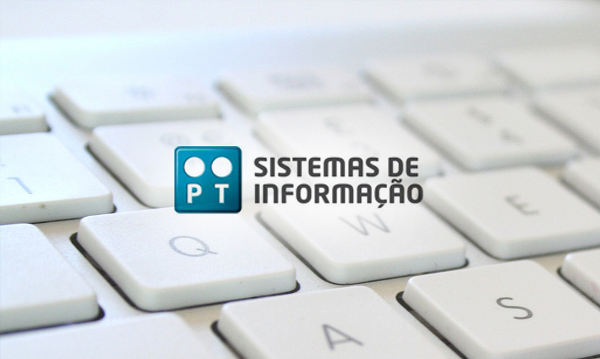 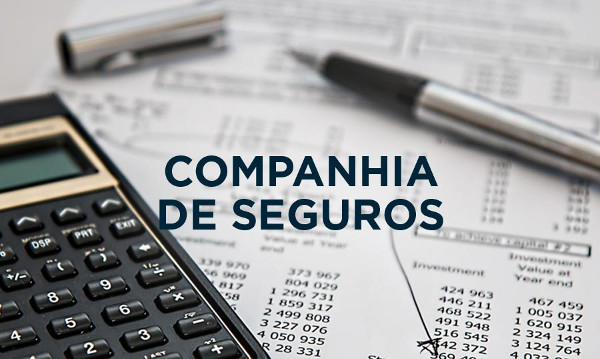 Development of simulation systems for the various types of insurance marketed by the company, using the RadOne tool. 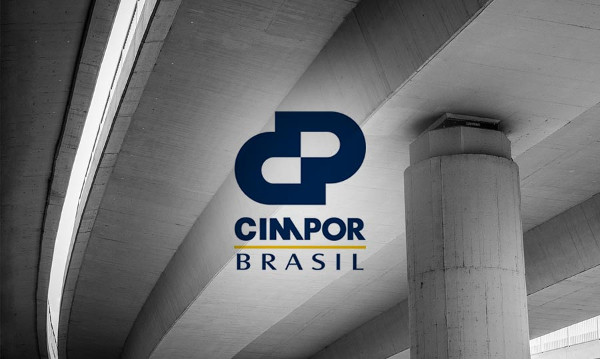 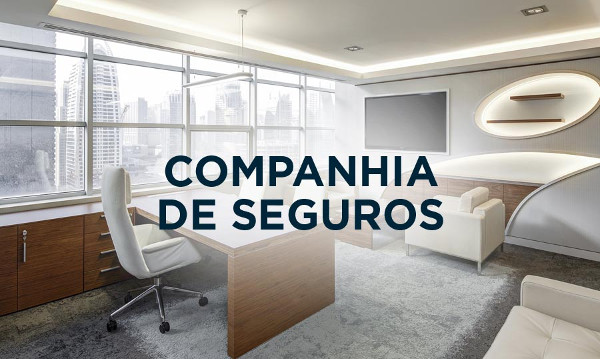 Implementation of a real-time search across the company: + 10 connected systems; + 120 million documents. 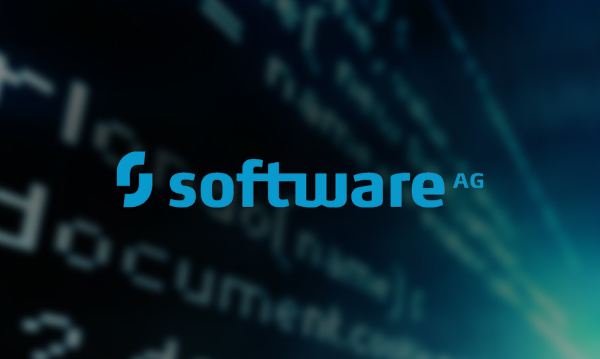 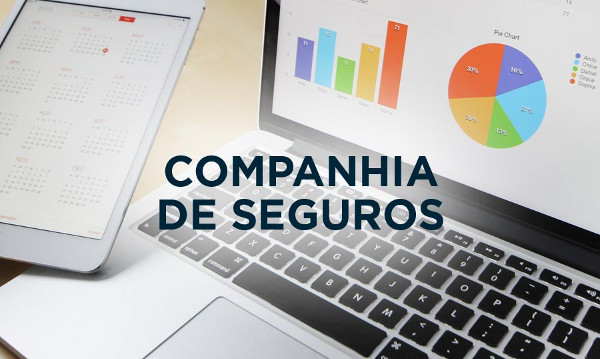 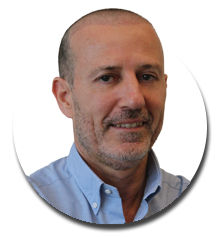 He began his professional activity as a mathematics teacher. Later, joined the Portuguese Army and remained there as an officer for 9 years, where Manuel reached the positions of company commander and head of the computer department of Electromechanics Military School.

With over 25 years of experience in information technologies, he was one of the founders of TierOne Consulting in January 2007, having previously played multiple roles, from technical and commercial, to management in the IS / IT area.

He likes traveling, loves the sea and when he was 10 he already went fishing with his father. 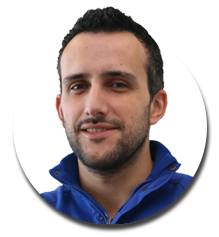 Manuel began his career when he finished his degree, with an invitation to join the development team of IST’s academic management system FénixEDU (http://fenixedu.org/). He remained there for two and a half years and in February 2008 was challenged to join the Spanish multinational Indra, in order to be part of the first development team on the webMethods platform of Indra Portugal.

In November 2009, joined TierOne and brought his expertise to help grow the company development area. Since then, he remains motivated and focused to bring value and his contribute to Tierone growth.

Over his 10 years of professional experience he has played various roles in programming, solutions architecture and technical coordination. 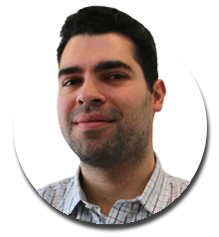 Has a degree in Information Systems and Computer Engineering from Instituto Superior Técnico, since 2005.

Started his professsional career in 2005, as a software developer in computer and network services (commonly known as DSI) from Instituto Superior Técnico in FénixEDU - academic management system. 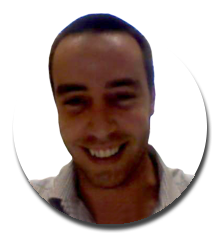 Has a degree in Networking and Telecommunications Engineering from Instituto Superior Técnico, since 2012.

Started his professional career while studying in 2010, as a software devoloper of Python applications.
In 2012, Lourenço joined Tierone team, having already developed several projects from web applications to infrastructures planning. Currently he's responsible for products development. 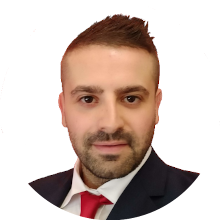 Estefano Gonçalves has a degree in Information Systems and Technology from the University of Minho. He began his career in 2012 with the development of healthcare information systems at the Portuguese Ministry of Health.

In 2013, he accepted the challenge proposed by TierOne and joined the architecture and development team of the document management product (ClipOne). He also participated, as a consultant, in public administration, banking and insurance IT projects.

We are always available for our clients

The satisfaction and trust of our clients is a priority for us.

Each client is unique. We privilege a personalized relationship, offering our clients the best solutions to meet their needs.

For us, each partner is an extension of our team

We belive networking is crucial for business growth and we always look for new partners and markets.

If you are an IT company interested in expanding your business we are keen to hear from you.

Employees Satisfaction and Motivation is an Obsession

We recognize the merit, involvement and commitment of our employees.

Our matrix focuses on investment in innovation, creativity, dynamism and qualification of the employees and the company.

Our team is available to meet with you at our offices or pay you a visit if you prefer. Let us analyze your issues and we'll surely come up with a solution that improves your business.

Your opinion is important to us, feel free for any remarks or insights about our products and services.